Our Opinion: ‘All on hand’

“The school district is (this)…

“The school district is (that)…”

It’s your kids we’re talking about. Our kids, too.

You’re allowed to have an opinion — a strong one — about how your children are treated and cared for at school.

You’re allowed to complain when you don’t think people are doing their jobs like you’d expect them to.

Good teachers and administrators and bad ones.

There is a gray area, sure.

But your opinion on your kids counts an awful lot.

And now with social media around, they hear it all the time.

It comes with the territory.

They’re used to it.

But, when a plan comes together, and they deserve recognition, let’s let them hear that, too.

“Last night, the Sheriff’s Office received a call from a concerned parent advising that one of her children had observed a threat that was to take place…,” according to a post on the Sheriff’s Office Facebook page. “The call was forwarded to 911 and the Pennsylvania State Police. Warren County Sheriff’s School Resource Officers and school district officials were notified.

“A plan involving all the agencies was put together and carried out this morning at the Eisenhower campus,” according to the post.

Superintendent Amy Stewart said the agencies worked together into the night and that the district’s call blast system was used to make parents and staff aware starting at 6 a.m. “Sheriff’s deputies and K-9 Dina, troopers, and school district officials were all on hand,” according to the Sheriff’s Office.

Job well done. To all.

Thank you for taking care of the situation and our children to the best of your abilities. 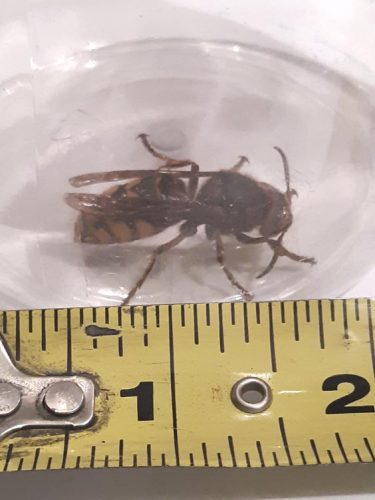 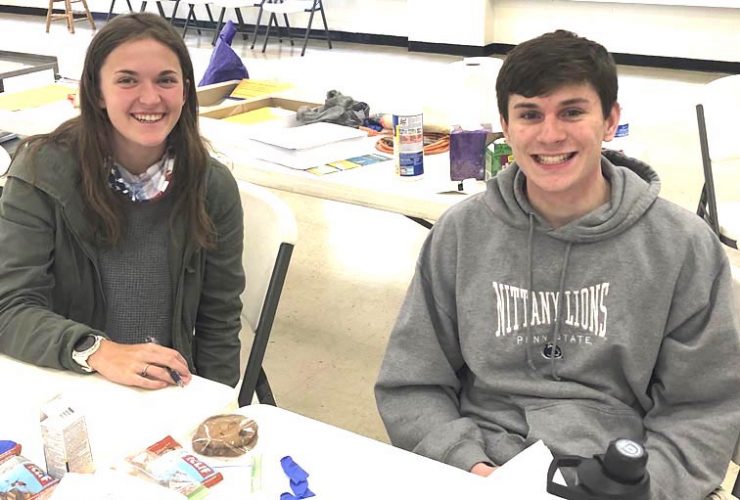