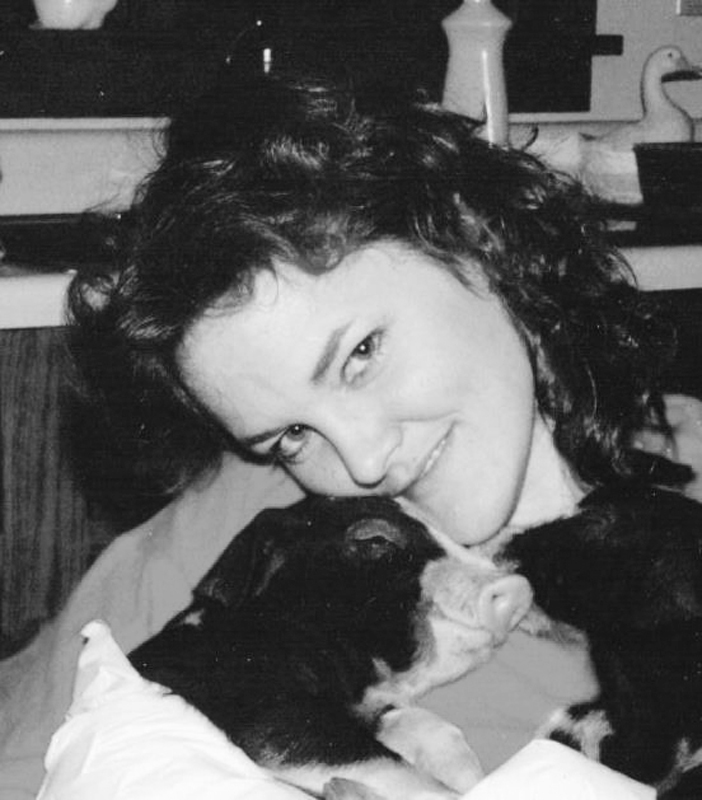 She was born Oct 12, 1962 in Bradford, a daughter of Edwin Lyle and Mary Elizabeth Rumsey Spittler.

Ms. Clark was a graduate of Eisenhower Jr./Sr. High School and attended cosmetology, dental hygenist and CNA schools. She also had her EMT certification.

She ultimately worked as a caregiver in the area.

She is survived by 2 daughters: Julia (John) Amon of Mercer, PA and Shawna (Corey Wilfong) Clark of Smethport

One sisterinlaw: Cheryl Spittler of Bradford

And several nieces and nephews

In addition to her parents, she was preceded in death by her brother, Edwin L. Spittler, Jr., two uncles: Charles and Milton Spittler, and her life companion and love: Walter Miller.

A Celebration of Susan’s Life will be held at a time and date to be announced.

Memorials, if desired, may be made to the Norwich Twp. Volunteer Fire Dept. of Crosby, PA. Online condolences may be made at www.hartletarboxfuneral homes.com.

Arrangements are under the direction of the HartleTarbox Funeral Homes, Inc., Smethport.