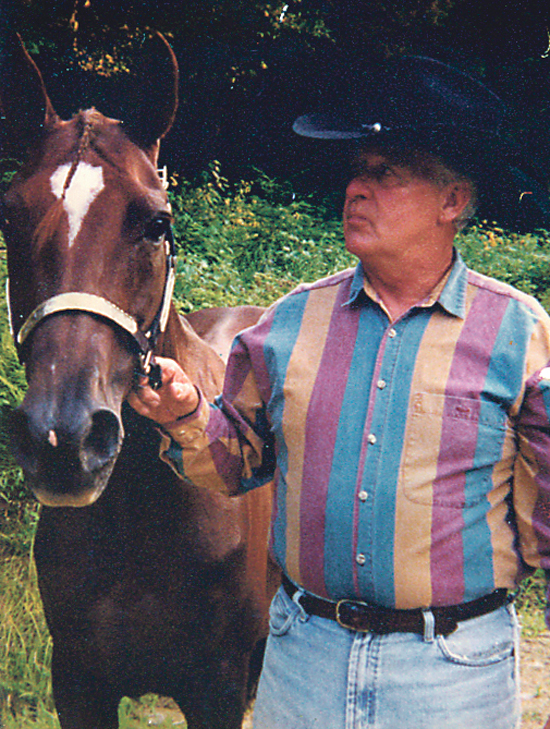 He lived in Sheffield most of his life, attended the Sheffield High school and served in the U. S. Marine Corp. He was married to Patricia Patch in Sheffield October 18, 1958.

He was preceded in death in addition to his parents by a Brother Donald E. Uber, and a grandson David Wolfgang lll.

Floyd was employed as a truck driver working 27 years for Harmon Brothers Cement and was last employed by Johnsons T A.

The Borden Funeral Home has been entrusted with the arrangements. The family suggests memorial donations to the Sheffield Fire Department Ambulance.