Reg Lenna Center kicked off its season this past weekend 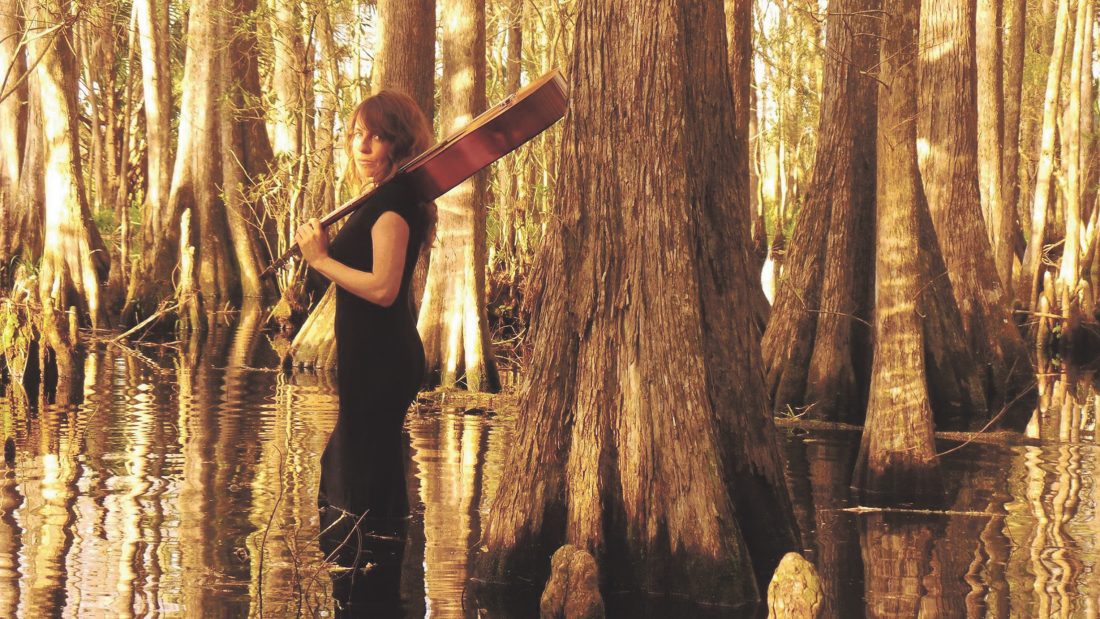 Photo Submitted to Times Observer Rebecca Mcilvain will be performing in the arts series, Arts on Fire LIVE!, is set to begin in the Reg Lenna’s Media Studio Friday, September 27.

The Reg Lenna Center for the Arts, 116 E. 3 St, Jamestown, NY, began their season this past weekend.

The season kick-off was the Third Street Beer and Wine festival on Saturday, September 14.

Over 20 breweries, wineries and distilleries offered samples of their products throughout the afternoon downtown. Proceeds benefited the Reg Lenna Center for the Arts.

The event was made possible by the Downtown Revitalization Initiative (DRI) and the Fund for Downtown Programming (FPD).

The FDP supports programming that attracts a range of audiences to Jamestown’s downtown and Riverwalk and encourages patrons to downtown businesses.

These two financial resources are expected to supplement and increase efforts currently undertaken by individual cultural attractions and local foundations.

A new free performing arts series, Arts on Fire LIVE!, is set to begin in the Reg Lenna’s Media Studio Friday, September 27. The event will feature music from Rebecca Mcilvain.

Doors will open at 5 p.m. and the performance will begin at 6 p.m.

Performers are set to include write and storyteller, Paul Leon, in October and musician, Steve Davis, in November. Dates and times for their performances are set to be announced at a later date.

A Community Matters mayoral Candidate Debate is planned for October.

Seating for each of these events is first come, first serve.

The first Reg Presents event of the season is An Evening with Paula Poundstone.

The legendary comedian will bring her smart, observational humor and spontaneous wit to the stage Saturday, October 19 at 8 p.m.

A free block party in front of the Reg Lenna will be held prior to the event in order to celebrate recent renovations to its facility. There will be live music, tours of the facility and more throughout the party.

Movies at the Reg this season will include the acclaimed comedy-drama “The Farewell” at 8 p.m., Saturday, September 21, Cate Blanchett in the movie adaptation of the book “Where’d You Go, Bernadette,” Wednesday, September 25, at 7 p.m., and “The Rocky Horror Picture Show” Friday, October 25, at 10 p.m.

The “Rapids to the Pearl City: Historic Photos of Jamestown, NY” will be presented free to the public through Saturday, November 16.

Other upcoming events include:

Erth’s Prehistoric Aquarium Adventure: The Mystery of the Dinosaurs of the Deep, Sunday, March 15, 2020, 4 p.m.

Movies at the Reg: