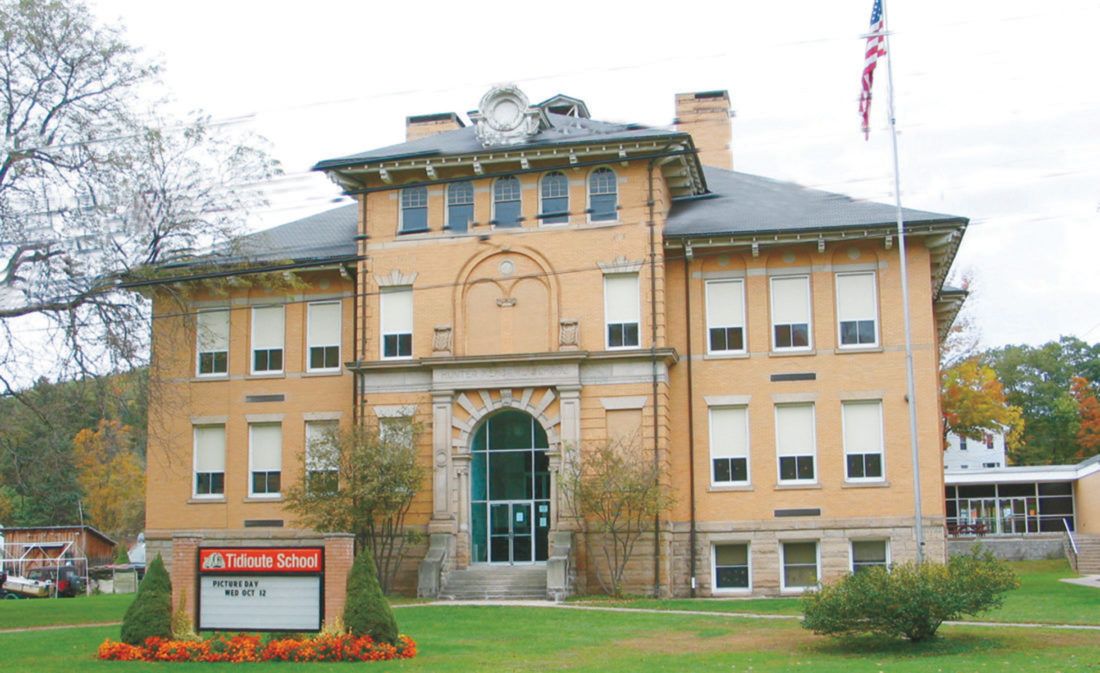 Once a bulldog, always a bulldog.

A family with roots in Tidioute dating back to the 1940s has continued with an extensive series of donations to the Tidioute Community Charter School.

A statement from the school said that George Harrington, Jr., president of Harrington Industrial Laundry, based in Erie, has “pledged a significant contribution to the Tidioute Community Charter School to help students and the school expand exploratory learning opportunities.”

Chief Educational Officer Dr. Doug Allen said George Harrington, Sr. “and his wife grew up in Tidioute from the 1940s with Ronnie Weller of our Board of Trustees. Ronnie is a long-time friend of the family.”

Allen said the recent investment is a pledge from the junior Harrington “to the school as part of an estate plan through New York Life” and said he has “indicated through his pledge, which has not been received as it is pledged through a living trust, that he would like to see donations made from the Harrington Trust for TCCS be used to enhance project-based learning to improve students practical, hands-on learning as this is what he believes will promote employability skills for students.”

The statement from the school states that “in previous years, the Harrington family had contributed $200,000 toward the TCCS Playground.

According to the statement from the school, the Harrington family lived in Tidioute into the 1970’s and “maintain property in the area today.”