UPDATE: Anna Marie Brown of Union City has been located and is safe.

Troopers issued releases in both cases on Tuesday morning. 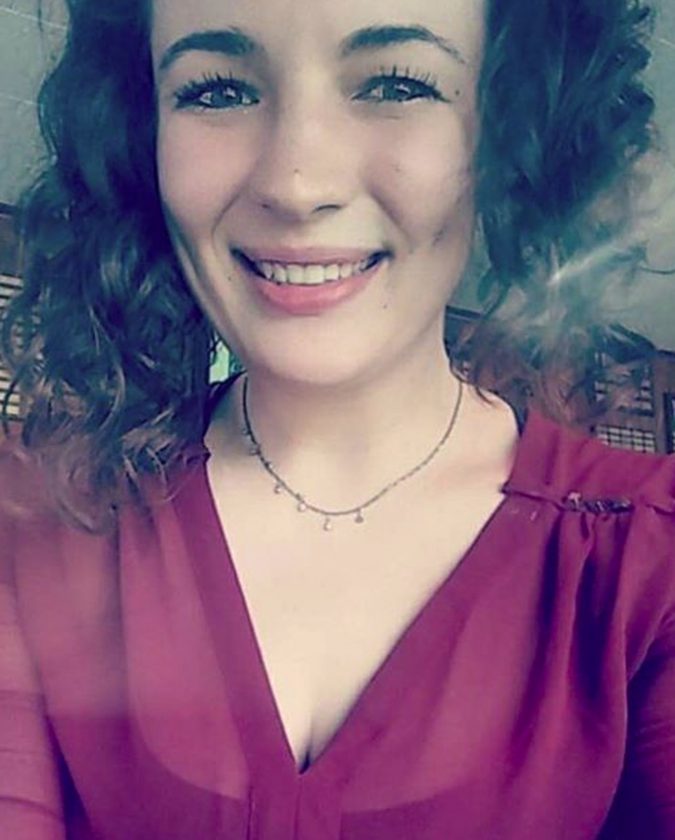 The first came from Lewis Run-based state police and reports that police received a report of a missing person on Sept. 15 at 6:31 p.m.

Police report that Newton has a “3 1/2-year-old

child currently at her parents’ residence” and “is also believed to be about two to three months pregnant.

“Newton was believed to be wearing shorts with a tie-dye t-shirt,” Troopers indicate, also noting that her “method of travel was on foot.”

Troopers say Brown was last seen by family on September 11 at about 9:30 p.m.

The report indicates that Brown was last located on Sept. 12 on Rt. 97 in Waterford and transported to Erie to a shelter.

Anyone with information on Brown’s location is asked to call Corry-based state police at (814) 663-2043.

Three guilty pleas were entered and charges were withdrawn against two during preliminary hearings held on ...

A Greensburg, Pa. man faces a single count of criminal homicide in the Friday death of a Tionesta man. According ...

Three guilty pleas were entered and charges were withdrawn against two others during preliminary hearings held on ...