The meeting opened with the pledge of allegiance lead by President Ruth Ann DeVore, devotions and prayer by June Natal. In the absence of Secretary Muriel Redick, roll call was conducted by Lila Myer and secretary’s minutes were read by Debbie Woodin.

Corrections to the date of the August meeting from Aug 26 to 28 were noted. Treasurer, Carol Eckert gave the report which stood approved. Sunshine Fun coordinator, Lila Myer, gave a report and mention was made to remember birthdays and illnesses of members.

Members recently held garden therapy at the Rouse Home and Suites. Fall silk flower arrangements were made by the residents with group assistance.

On September 19, nine members attended an invite by the Warren Garden Club to a lecture on edible wild flowers and picnic lunch at the Audubon. The luncheon was catered by Lynda Slocum. Members were enlightened to learn about edible garden and wild flowers.

DeVore spoke on bird population. Stating we have lost 30% of our grassland birds population since 1970. (Example are the meadow lark, and the grosbeak) due to insecticides, pesticides, cats and windows without blinds.

Nomination of officers was conducted by President DeVore. A ballot for voting will be presented at the October meeting. Ballot will list nominations for president, and first and second vice presidents. Write-ins are encouraged if members feel the urge to do so. Members will hold these positions for two years. Other positions will remain the same.

Open to all members, an organizational planning meeting for 2020 will be held on Monday, Oct. 7, at Ruth Ann’s’ house at 1 p.m. Any ideas for programs are welcome at that meeting or can be sent to her by phone or email.

On October 21, members will be putting the Sugar Grove Gardens to bed for winter. Meet at the park at 8:30 a.m. Bring shovels as some things will be moved into new locations. Trimmers and other gardening tools are necessary. Sally Asbury is jail liaison, together with the county sheriff’s office approval; possibly two female inmates will assist us with this project.

You will soon be directed to the founder of Sugar Groves gravesite. A sign will be placed at the corner of Route 957 and Dobson Rd in Sugar Grove directing visitors to the burial sight of Robert Miles – known to residents of the area and The Miles Marker. A sign was ordered by Peg Stino and will be placed by Carol Eckert. Robert Miles was very instrumental in the timbering industry and layout of the town of Sugar Grove, which remains the same today. However, Sugar Grove received it name due to all the sugar maples in the area. More information on this can be found at the Warren County Historical Society.

Mention was made and encouraged members interested in being a Master Gardener. Classes will begin October 3 through Feb. 27 every Thursday night from 6 to 8:45 p.m. at the Warren County Penn State Cooperative Extension office. The cost is $200 and you must contact them immediately. The deadline was Sept. 18 but there may be a possible opening. Classes are held every two years.

Phyllis gave many tips on preparation, freezing and sharing foods.

In our world of busyness, how do we continue to eat healthy and not rely on processed foods as a quick alternative; since there are only two of us? What do we do when we make more than enough for two? How do we read the label correctly, watching for hidden sugars? Referring to the food pyramid suggested we try to eat 4 servings of fruits and vegetables daily. Discussion on sell-by dates and best-used dates on packaging. She also touched on the use of the common egg. How many things can you do with an egg, meatloaf, cottage cheese, and other common foods that have multiple uses? Most of all find a quiet enjoyable place to enjoy your meals and take your time to eat it.

The meeting was adjourned followed with a plant sale with club auctioneer Marge Himber.

Minutes were submitted and prepared by Debbie Woodin and President DeVore. 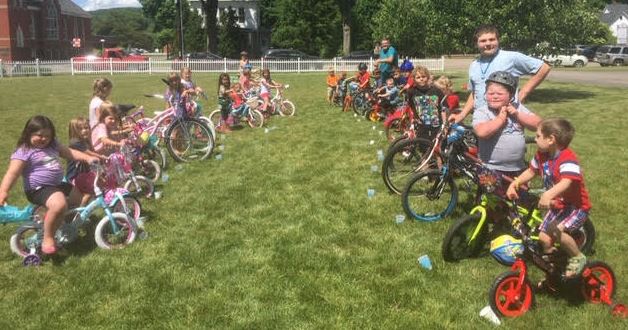 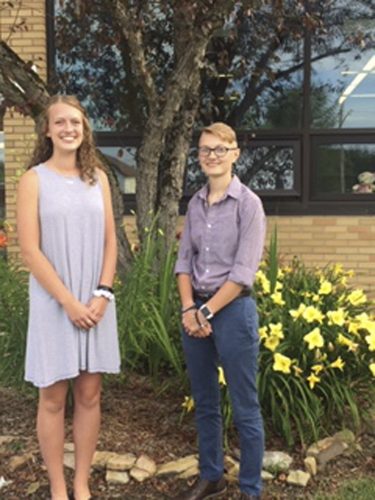 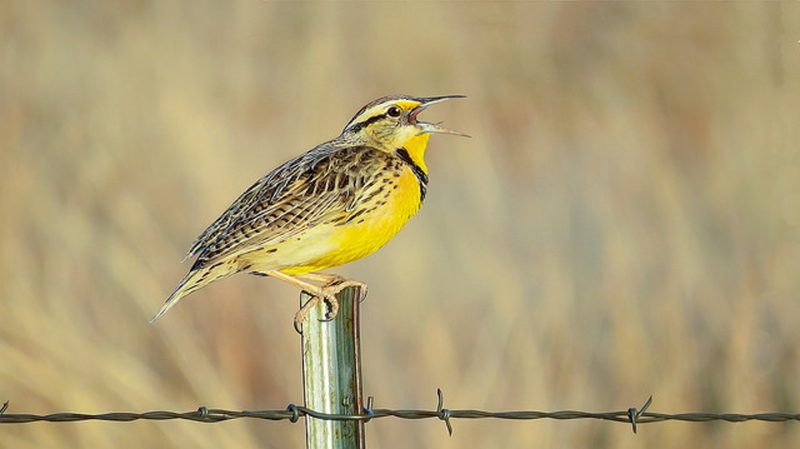