Times Observer photo by Brian Ferry From left, Taylor Kraft and Dakota Sliter paddle kayaks Sunday at the confluence of the Allegheny River and Conewango Creek. 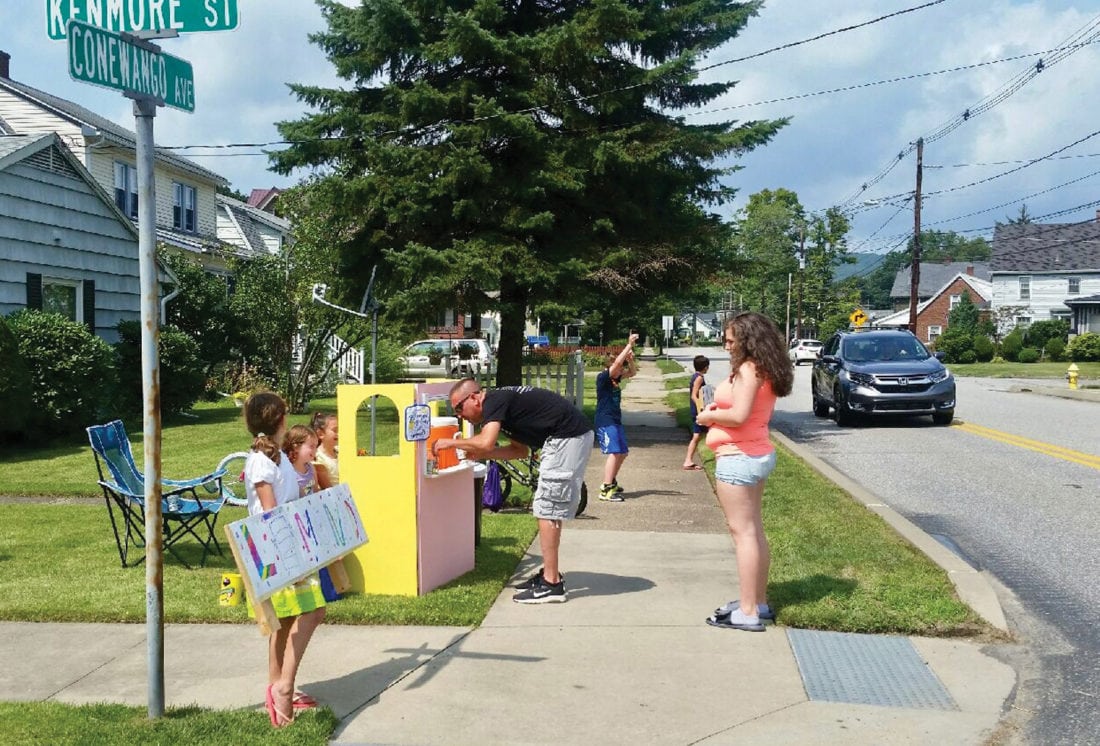 When life gives you hot weather, sell lemonade for charity.

A group of young Warren entrepreneurs — all in fourth and fifth grade at St. Joseph Catholic School — will donate almost $70 to the Salvation Army.

Royo and Bella Oyola came up with the idea. 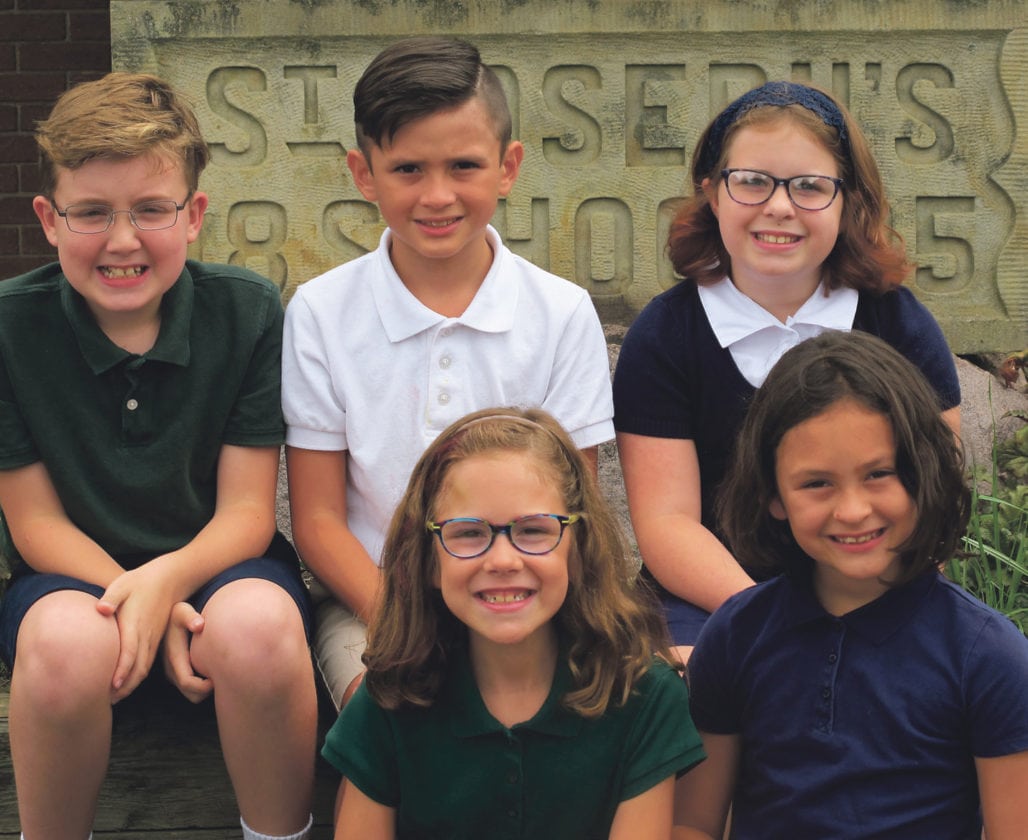 It would have been a perfect day to have a lemonade stand. They had the inspiration, but they didn’t have the products they needed. So, they made some arrangements.

They turned an old puppet show stage into their lemonade stand.

They made sure they had lemonade.

And, they got together and agreed to donate to the Salvation Army. 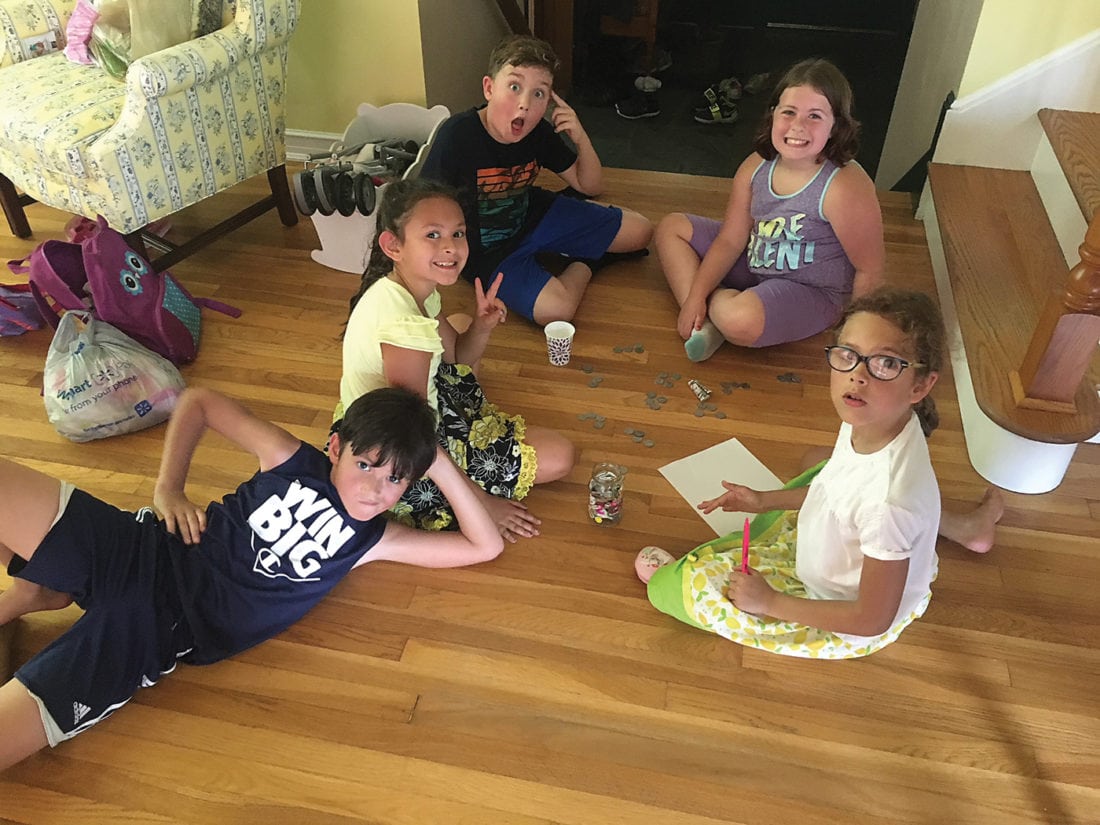 The day they chose turned out to be perfect.

Those two had been recruited as dancers.

“At first, Gavin and I were picking up signs and shaking them,” Sebastian said.

“A few minutes after I came for the stand, Adriana’s father brought a speaker and we were dancing to music,” Kisselbach said.

They showed off their dance moves and even some gymnastics.

The business partners took turns running the stand and doing the marketing.

They sold their product for 25 cents per cup.

“Some people were stopping their cars and coming back for lemonade,” Bella Oyola said.

The dancers made sure they included information about proceeds going to charity in their sales pitches.

That brought in even more people.

And, it brought in even more money.

Some people were paying more than the 25-cent rate for their drinks. One customer paid $10 for four cups of lemonade, Bella Oyola said.

The business partners had an employee discount. Their lemonade cost 25 cents less than the retail price.

But, the lemonade was going fast. “We had to stop giving the employee discount,” Kisselbach said. “We wanted to save the lemonade for our customers.”

At the close of business, the partners retreated inside.

“We needed to get paid for our hard work,” Bella Oyola said.

“Each of us got a dollar,” Royo said.

“I lost my dollar in the washing machine,” Heeter said.

The dollar is not what the youngsters will take from the experience.

“It was fun,” Sebastian Oyola said. “It was really worth it because, if poor people and children could receive some clothes or toys, seeing the joy on their faces would make me extremely happy.”

Even if they can’t see the faces of the people that benefit from their effort, “we’ll know,” Royo said.